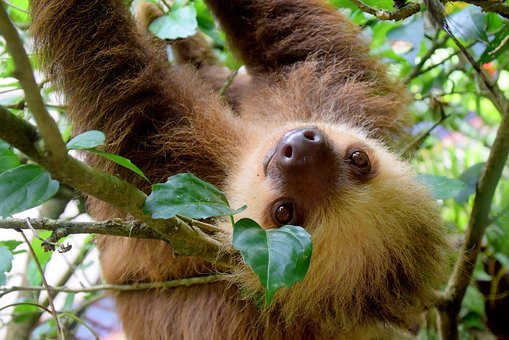 As one of the most photographed animals on the planet,  sloths are adorable creatures. Slow and funny to watch, a movement of caring for sloths has begun among people. Why? Because sloths are special!

These cuddly looking creatures are more than just meets the eye. Continue reading for more interesting facts about sloths!

Not only are these lethargic animals amusing to watch, but they are also quite smart. In having their daily naps (approximately 10-15 hours of the day) high in the treetops, sloths are able to evade predatory animals. As sloths are only said to leave their leafy retreats about once weekly, this provides the animals with much needed safety.

Due to the appeal of these seemingly always smiling animals and peoples’ tourism-related attraction to them, a blooming trend of exploitation is occuring, resulting in captivity and unintended mistreatment of the animals. To combat these happenings, societies such as The Sloth Conservation Fund, have been established to create awareness and help to educate people about the stress reactions of sloths (such as spreading their arms wide) and how to co-exist with the sloths in their natural habitats while keeping distance and observing in a sustainable and friendly way.

Some interesting facts about sloths are:

Sloths are slow because they have such a slow metabolic rate. This slow metabolism can be a good thing though, because it also means that sloths do not require so much food for survival. The little food lasts them much longer than it would other species.

Slow on land but fast in the water, sloths are great swimmers!

Sloths can have nature’s camouflage. In some circumstances, algae can grow on the sloth’s fur. This algae growth is green in colour and acts as camouflage from predators when the sloth is in the tree cover.

Loss of habitat is one of the biggest threats to sloths. Other threats include predators, which are mainly snakes, jaguars and eagles.

Sloths prefer a solitary existence. They do gather during mating season. If you are an introverted person who prefers solitude, the sloth could be your spirit guide!


Would you like to receive ecotourism inspiration to your email inbox? Click here to join our newsletter! 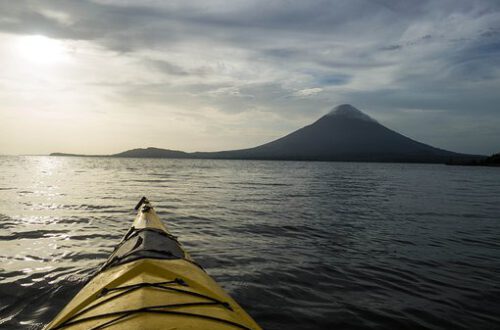 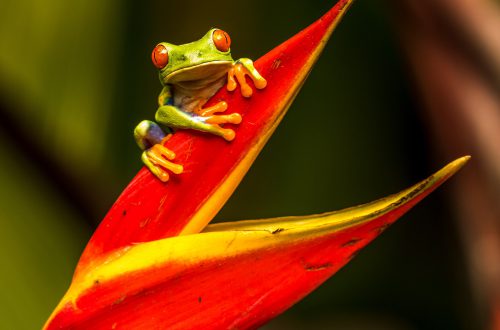 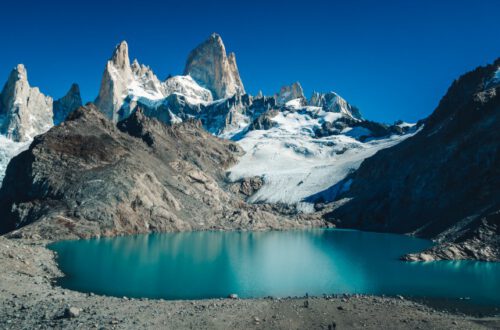