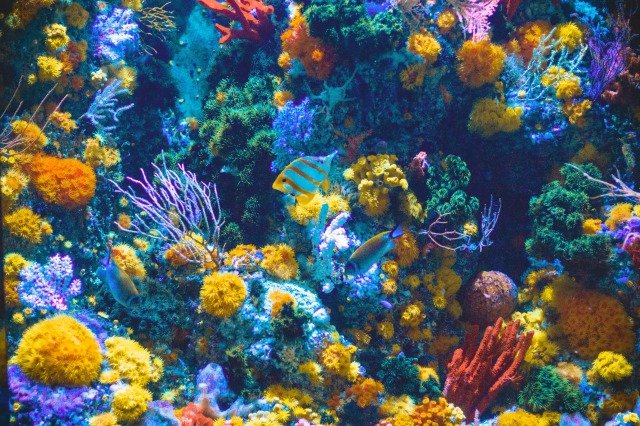 It’s still summer yet and many people may want to visit the sea areas. Befitting the season, we would like to discuss a topic of concern for those lovers of the sea.

What exactly is coral in the first place?

Coral looks like a plant, but in reality it is a sponge, an animal – or actually many animals called polyps. These animals have very tiny tentacle-like arms which grab their food and put it into their mouths. Coral polyps are close to anemones and jellyfish families.Corals eat zooplankton with their tiny tentacles. In addition to zooplankton, most of the energy (50% to 90%) is dependent upon the energy produced by photosynthesis by the zooxanthellae that coexist in the body of the polyps. This photosynthesis removes the carbon dioxide from the atmosphere and turns that into carbohydrates. Corals do respirate and through doing so, also release carbon dioxide back into the sea. By filtering, removing and contributing to the creation of oxygen, corals can be considered the air filters of the sea.

The importance of corals

・Providing housing for many living creatures

It is said that one-fourth of the world’s living creatures inhabit the sea. As coral reefs are in crisis, it is important to note that if corals were to become extinct, a majority of marine life will also disappear. This is one very good reason to save the reef. It is also said that the rich fishing grounds provided by coral reefs, support the lives of more than 300 people per km and these fishing grounds are very important for people.

・Plays the role of a breakwater

Coral reefs weaken the strength of high waves and tsunamis caused by typhoons. The 2004 Sumatra tsunami was also reportedly weakened by the coral reefs. Although the process of acting as a breakwater to such a severe tsunami, left its mark. According to the Global Coral Reef Monitoring Network, there was an ‘estimated 30% damage 97 250 ha of reefs at a net loss of USD $332,4 million.’

・Indispensable for controlling CO2 concentration in the seawater

Carbon dioxide can be absorbed by photosynthesis of symbiotic zooxanthellae, which contributes to concentration adjustment and converts the carbon dioxide into a form of carbohydrate which nourishes and energises the polyps.

Why are the corals in danger?

There are 3 main influences which contribute to the destruction of the coral reefs.

1. Feeding damage by predators such as the starfish

2. Marine pollution due to sediment and domestic wastewater

In particular, the rise in seawater temperature has a large impact which varies widely.

Have you ever heard about the “coral bleaching phenomenon”?

What can we do?

One may experience a feeling of being overwhelmed about all of the crises affecting nature on both land and in water. It is easy to feel overwhelmed because of external enemies such as marine pollution, and rising seawater temperature and the accompanying problems, but there are also things that every individual can do to save the reef!

1. Be selective about sunscreen

As certain chemicals contained within sunscreens have come to the forefront, known to have adverse effects on corals and other marine life, there is currently a move to limit the use of sunscreens containing certain ingredients. Two of these ingredients are oxybenzone and octinoxate.

To learn more about why reef friendly sunscreen is important, click here.

Global initiatives, such as the International Coral Reef Initiative, work with nations to ‘encourage the best practice in sustainable management of coral reefs and associated ecosystems’. ICRI’s work has been regularly recognised by the United Nations.

3. Participate in activities to improve the land environment

One of the causes of marine pollution is the runoff of topsoil. Activities such as planting trees helps to prevent runoff off topsoil and topsoil erosion. It may be a bit of a suprise that planting trees on land also indirectly protects corals.

Eco-tours and tree-planting activities are being carried out globally as volunteers in various places work to improve the environment. Participation is welcome!

Can Gio MangroveBiosphere Reserve in Vietnam works to replenish the lost Mangrove Trees in the coastal boundary areas of Ho Chi Minh City. Work is done with the government and individuals alike.

One form of ecotour is to learn about and help to plant corals in order to further increase coral production and help save the reef.

Some coral planting ecotours may require a diving license, but not all as many coral gardens are close enough to the water’s surface that snorkeling is a possibility.

Although it is an activity which requires steady progress, planting coral should lead to an improved environment, and since it is possible to learn more about corals in detail, it will also serve to increase awareness regarding protection of the marine environment.

There is an ecotour in Moorea, the heart shaped isle in Tahiti, called Coral Gardeners. In this ecotour, the traveller is able to learn about the corals and how to help and to snorkel through the coral gardens and help to plant a coral! It is even possible to adopt the corals and give them a name.

The sea is loved and valued by many. When it comes to environmental issues, it’s easy to think that there’s nothing big that can be done as an individual. It is important to remember that small decisions, contributions and the like – they eventually accumulate into a mountain of contributions and efforts which makes a very big difference. Our actions can help to save a reef!

Would you like to learn more about ecotravel?
To receive inspiration direct to your email inbox, please click here to register for our Newsletter! 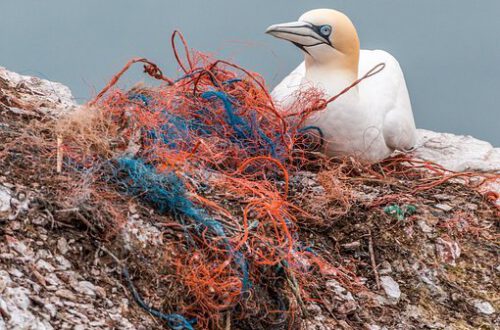 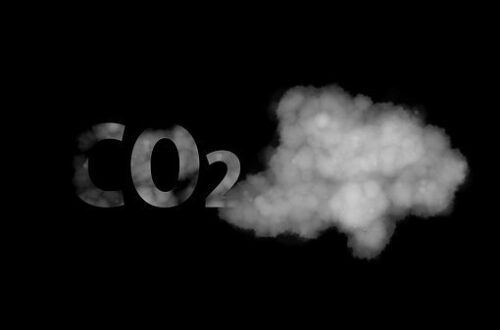 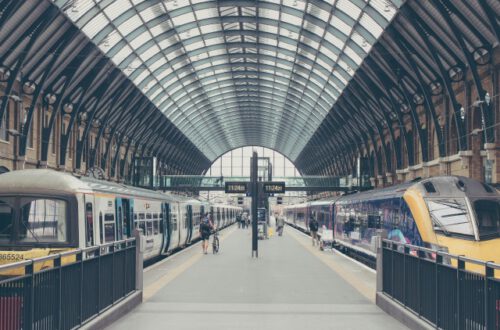 Transportation and Environmental Impact at the Travel Destination