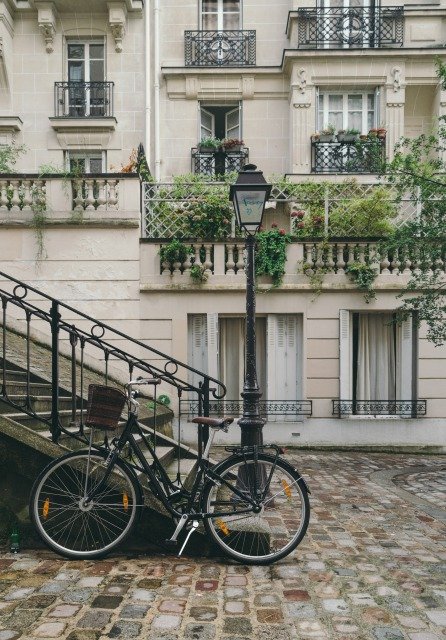 Have you ever heard the word “responsible tourism”? The style of travel called Responsible Tourism is gaining in popularity.

Responsible tourism refers to a type of travel in which travelers are responsible and consider the environment.

The sustainability of travel is determined by the various actors involved; such as the hotel industry, government, the region, and some of these actors include, of course, travelers. So what exactly does it mean: a traveler’s responsibility in travel? Travelers’ responsibilities refer to making sustainable choices and actions regarding various travel activities, such as dining, transportation, and shopping. Globally, people are now more concerned about environmental and social issues, and travel styles made in a sustainable way are becoming more popular.

When travelling, what can be done to make the trip more sustainable? Let’s take a look at some small choices and actions which can make a difference.

Water resources vary around the globe. Water shortages are a serious problem in many places. According to the European Commission, 17% of all European countries are affected by water scarcity. Actions to conserve water can include, example; using the “Please Do Not Disturb” on the door of the hotel room which is a signal to hotel staff that  the guest is declining daily cleaning. Hotels use a large amount of water every time towels and sheets are washed. Hotels will provide services according to the guest’s wishes, so the willingness of travelers to express their decision to skip a day of washing the linens will be a first step toward sustainable travel.

② Bring a reusable bag or bottle to the travel destination

It is said that the amount of waste generated by the travel industry is about twice as large as the amount generated by local peoples. Recently, environmental pollution, particularly from the disposal of disposable plastics, has become a global problem. For example, in the UK, only 10 plastic bags were provided per capita by a major retailer in 2018/2019.  As a traveler, it is advisable to avoid using too many plastic bags. However as shopping is considered one of the real pleasures of traveling, it is recommended to carry a reusable bag while traveling. Reusable bags are a common sight in many shops and are thus available for purchase if one is not already on hand.

Reusable bottles are becoming more common. According to a survey, 36% of people in the UK use their bottles on a daily basis. It’s always easy to buy plastic bottles while traveling, but there are websites that list places where you can supply water, so why not bring a bottle for use?

③ Participate in a rural tour

Parts of Europe, Japan and the America’s are undergoing rapid population decline, and there is concern that in such regions the economy will stagnate and the gap between rich and poor will widen. The main industry in a lot of these regions is agriculture. Take a plantation tour, enjoy the local fresh food and beautiful scenery on the plantation and have a relaxing day. Rural tours contribute to regional revitalization as well as creating good memories. For example, Val d’Oise, an hour’s drive from Paris, France, still has traditional farming practices and La Route des Gourmets offers day trips to the area. In such tours, the traveller will take a fantastic trip to farms such as vegetables, honey, spices and vineyards!

In the world, there is an ever- growing movement to reduce carbon dioxide emissions. Transportation emissions have been at the forefront of these efforts with a push for conscious travel choices of using trains instead of planes and bicycles instead of cars. In many continents, one can travel between countries by train, and enjoy beautiful scenery, which is considered the recommended way to travel long distances. Europe is known as an advanced bicycle country. For example, in Germany, a bicycle-only highway was opened in 2016. Many cities have a good bicycle rental service, so it’s a good idea to ride a bicycle and enjoy the cityscape while sightseeing!

Read more about the relationship between travel and climate change

⑤ Go to a vegan restaurant

The livestock industry emits a large amount of greenhouse gas called methane, and concerns about global warming are increasing the tendency to avoid meat consumption. As a result, the number of “vegans” that do not consume any animal-derived foods is increasing (vegetarians do not consume meat or fish, whereas vegans do not consume eggs, dairy products, honey, etc.). According to the Happy Cow website, 1.16% of the population is vegan in the UK, and there are 152 restaurants serving only vegan menus within a 5-mile radius of central London (March 2019) Time). Many restaurant chains also offer vegan menus, such as McDonald’s offering vegan menus in both Finland and Sweden. There are plenty of delicious vegan restaurants, so if you’ve never eaten vegan food before, why not try vegan food at least once.

This time, we have introduced five actions that we can practice as a popular Responsible Tourism. Many people around the world are interested in environmental issues, and there are plenty of sustainable options for travel. When traveling, be sure to adopt a sustainable travel style.

Why don’t you become an eco-friendly eco-traveler? 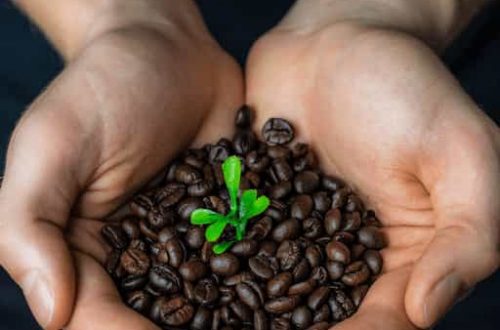 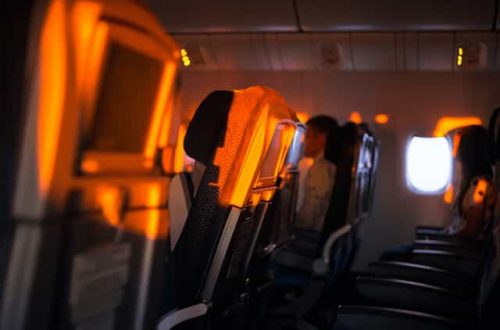 What You Need to Know Before Flying: Sustainable Flying Tips 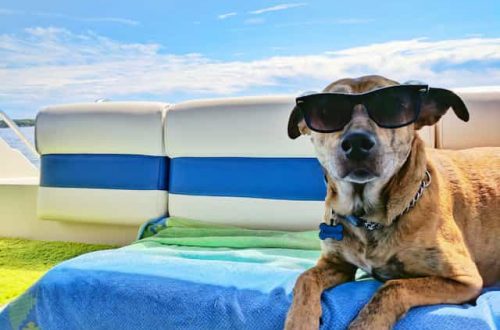 5 Tips For Sustainable Travel With Dogs