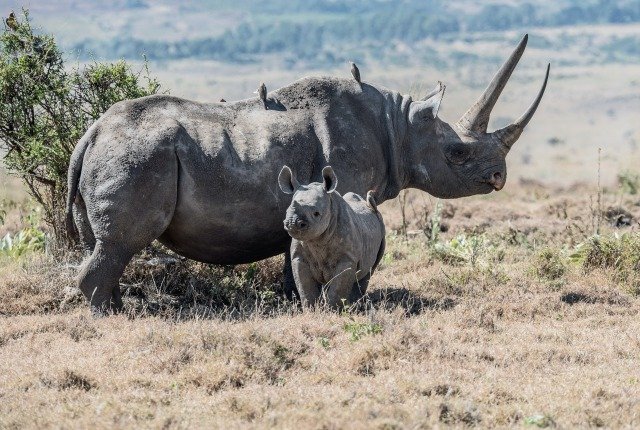 At this time, the coronavirus  is affecting not only Asia and Europe, but the entire world. As we are beginning to see some of the secondary and tertiary effects of the Coronavirus at this time, unexpected results are making themselves known. One such result is the effect on wildlife, particularly as it concerns poaching.

In particular, the aviation and travel industries have been greatly affected, causing unprecedented travel complications around the world. The impact of that cancelled trip is beginning to extend to nature and wildlife.

In the past, in areas where income was previously earned by directly destroying the environment through hunting, slash-and-burn agriculture, etc. sustainable initiatives have encouraged locals to explore more ecologically friendly ways of earning a living wage, mainly through tourism.  The results of these initiatives are now in jeopardy as tourism has basically stopped and these communities have lost their ability to make a living wage from the tourism industry.

In other words, due to the fact that people are unable to travel due to the coronavirus pandemic, the incomes of people around the world who are engaged in tourism will be lost. The loss of these incomes will be directly connected to the natural destruction of the environment. Conventional poaching and slash and burn methods of agriculture increase because people must find a means to live everyday. As the number of people doing such acts increases, the situation is that the activities of poaching patrols, nature reserves, and nature conservation groups in protected areas which were operated by tourism income, are no longer possible.

From the vast plains of Masai Mara, Kenya to the delicate corals of Aldabra Atoll, Seychelles, conservation efforts to protect ecosystems financed projects for endangered species and rare habitats. This financing was made possible mainly through tourism revenue, and is currently facing a crisis caused by the collapse of ecotourism worldwide due to the Covid -19 pandemic.

Local organizations and travel-related companies specialising in ecotourism could be forced to shut down, and millions of dollars of tourism revenue suddenly lost due to border closures and global travel restrictions.

“It’s right that the global focus is now on saving lives in this devastating pandemic, but especially in the community,” said Mike Barrett, executive director of science and conservation at WWF UK. “It has already had its economic impact in an area where it is heavily dependent on ecotourism to make a living. “

Around the world, people who have lost their jobs in tourism are losing their incomes, raising the risk of a surge in poaching, illegal fishing and deforestation.

According to the Wildlife Conservation Society, three giant ibis, which are an endangered species, were killed for food in Cambodia in early April after the collapse of the local tourism industry. In Central Africa, measures to protect mountain gorillas from viruses have reduced tourism income, which is vital to the region. In the eastern Democratic Republic of the Congo, twelve rangers guarding the Virunga National Park, home to an endangered mountain gorilla, were killed by a local armed group of poachers.

Although there were poachers before now, the nature protection and poaching patrols that have been funded by tourism revenue are no longer possible in this pandemic. Due to this collapse in funding, the number and speed of wildlife and ecosystem destruction are increasing.

“It can take years for these areas to fully recover, increasing the risk that people will depend on other activities to make a living and creating unsustainable pressure on natural resources. It also makes land monitoring and illegal poaching much more difficult to monitor now,” Barrett said.

A recent Wildlife Judicial Commission reports that although wildlife traffickers  continue to poach rhinos, large cats, and endangered species,  the  illegal wildlife trade has been severely disrupted by the travel and trade restrictions.

Conservation groups fear that illegal hunting numbers will explode if local organizations are forced to fire wildlife conservation rangers and suspend surveillance programs. One example of these kinds of cases is that at least six black rhinos in the Okavango Delta in Botswana were killed by poachers in March.

“Elephant poaching may not escalate due to curbing current international travel and negative sentiment towards animal products in Southeast Asia, ” said Dickson Kaelo, CEO of the Kenya Wildlife Conservation Society. , Bushmeat (meat from wildlife) will be in high demand if no one is monitoring the protected area.”

Bushmeat poaching already existed on a small scale before the coronavirus outbreak. When Kenyan jobs are reduced, Bushmeat becomes cheaper and more attractive than the meat sold by licensed butchers. How can you effectively monitor movement in and out of the protected area if you cannot afford to pay the rangers? “

“Members of these communities could lose confidence in wildlife conservation without future funding. In addition, they live around these wildlife shelters and provide tourists with crafts. People looking forward to selling can rely on other income-generating activities such as agriculture. ”

In Colombia, Panthera, a large feline conservation group, recorded a surge in poaching, noting the killing of two Jaguars, Ocelot and Puma, in the last few weeks. “The rangers are forced to stay home, but Dr. Esteban Payang, head of the Jaguar program in the area, is concerned about illegal land seizures and deliberate forest fires,” he said. Colombia is also currently experiencing the widespread deforestation of the Amazon, making conservation efforts beyond challenging.

“We are more concerned about the scale, magnitude and speed of deforestation and fires than more poaching. Deforestation destroys the habitat of wildlife.”

In Cambodia, the Cardamom Tented Camp has temporarily closed due to loss of funding from tourism related activities, and the concern now is that the rangers which patrol Botum Sakor National Park will run out of money for operating the patrols as soon as the end of May 2020. (TTG Asia)

Global Fishing Watch has recorded a significant decrease in fishing around the world, with fishing from March 11th to the end of April being reduced by about 10% compared to the statistics from the last two years. However, the decline in ecotourism is also affecting the conservation of marine ecosystems around the world.

Dr. Fannie Dubert, 50 World Heritage Marine Program Coordinator, including the UNESCO Great Barrier Reef, the Galapagos Islands and the Western Norway Fjord, warned of the impact of the recession. “We have to be particularly worried about areas that rely heavily on tourism revenue to fund some businesses, for example in Seychelles, where Aldabra Atoll is entirely funded by tourism revenue. I don’t know if I can continue monitoring. “

“Without tourism revenue, many sites will be unable to continue.”

Creating a system that does not lead to environmental damage

In this way, ecotourism, which has helped protect the environment, has stopped in various regions of the world, and nature and wildlife is at risk. This breakdown of systems which have been carefully put into place, can be seen as the secondary or tertiary damage of the coronavirus, is now threatening nature.

With the pandemic subsided and people around the world on a more sustainable journey, this situation could gradually improve. However, at the same time, some are thinking about a mechanism that can go beyond tourism and nature conservation. Assuming that such a situation as coronavirus would last for an extended time or if the world sees a secondary wave of infections, said mechanisms could be put into place so that the lives of local people would not again lead to environmental damage. The question remains as to what those mechanisms could be, if not tourism-related? There has been discussion about the need for emergency finance to these conservation efforts and national areas , which may work as a short-term solution. But what would be an alternative solution for the people in these communities who are unable to make a living wage for themselves without tourism. Is there a solution for employment or entrepreneurial activities for the local populace which will not cause additional harm to the wildlife or environment?

At Ecotourism World, we publish information about ecotourism and sustainable travel also in newsletter form. For inspiration for your next trip, take a break from your busy day and click here to subscribe to our newsletter. 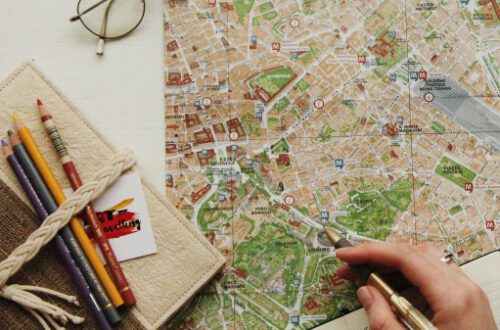 What Changes with
Post-Corona Travel: 5 Possibilities 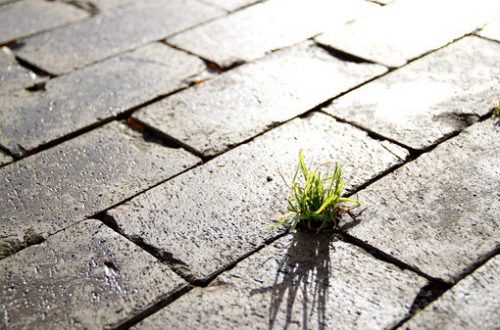 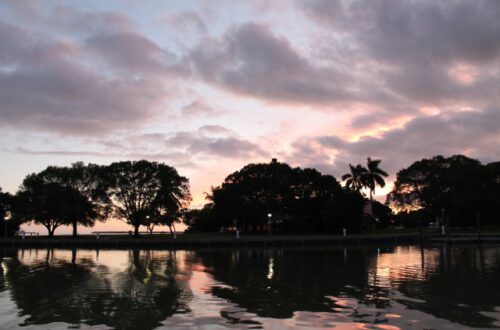