Feel like taking a bicycle trip this summer? It has not gone unnoticed that bicycles are sold out…everywhere. Bike shops around the world are showing emptier than usual displays and citing long wait times to customers.

The Covid-19 pandemic restrictions has led to a boom in bicycling buying. People are hesitant to take crowded public transport, instead opting to utilise the bicycle as much as possible during the warmer months.

Countries such as the United States are citing longer than usual wait times due to the fact that a cited 90% of the bicycles sold in the USA come from China, where manufacturing has been shut down entirely for months in 2020. Many countries are citing a backlog in orders for bicycles due to a shutdown of production and a surge in purchases.

Government initiatives following the Covid-19 shutdowns have paved the way for this bicycle buying bonanza, such as Italy’s 500 euro Bici bonus which reduces the price of traditional bicycles up to 60% with a maximum contribution of 500 euro. A climate initiative for discounting bicycles was already in effect, and the Bici bonus expanded it. Many countries are also expanding their existing bicycling initiatives which were already in place due to country-specific climate initiatives. Rome and Manila are installing bike lanes and London authorities are considering banning automobiles all together in certain thoroughfares.

The promotion of bicycling can be seen as a possible solution to a multitude of issues. Bicycling is a more sustainable form of transportation, so many governments which are working to reduce emissions are promoting bicycling and building bike lanes as a way to contribute to the reduction of said emissions. Bicycling is a singular activity (meaning, one person per bike) and thus fits the social distancing standards better than travel by auto, train, bus or plane. Bicycling is also a form of exercise which is good for the health, thus being regularly recommended by those in the healthcare profession.

Why more people are bicycling now

Now, more than ever, as gyms, amusement parks and areas where there are large public gatherings remain closed, people have been searching for a social-distance-safe activity which can get them out of the house and include a bit of exercise. Taking a bicycle trip is a good way to answer all of these concerns. Now that the weather is warming in the northern hemisphere, outdoor activities and those necessary items are at purchasing peak season.

Due to the Covid-19 restrictions, public transportation has been restricted and advised against. As a contributing factor to the bicycling boom, this restriction has led to ever increasing amounts of people opting for the options of bicycling or walking to areas within a reasonable proximity.

Bicycling can give one a kind of freedom, of sorts. Although for most people, the distance one can go on a bicycle trip is not far, so local exploration is usually the goal with a bicycle trip. Exploring one’s local area and community is recommended, as contributing to the local community is a pillar of ecotourism. Ecotourism can also be done close to home!

A bigger sense of awareness presents itself as the bicycler takes in their surroundings, seen through a different lens of contentment in the open air.

Taking a bicycle trip is not only a refreshing activity which gets one outdoors, it is also beneficial to one’s health. Some of the physical benefits of bicycling are as follows:

Further study has been done which confirms the correlation between the more time spent bicycling – higher overall health benefit, as seen in this 2018 study.

It could be quite nice that so many people are outdoors bicycling! Is taking a regular bicycle trip a hobby that you enjoy?


Would you like to receive inspiration direct to your email inbox?
Please click here to register for our newsletter! 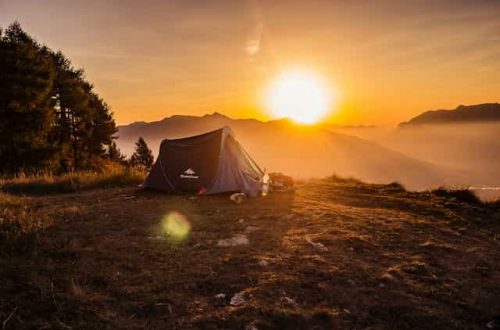 7 Principles Of Leave No Trace Camping 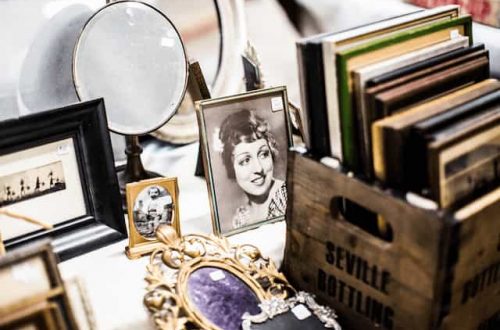 Visit A Local Flea Market
at Travel Destinations in the US 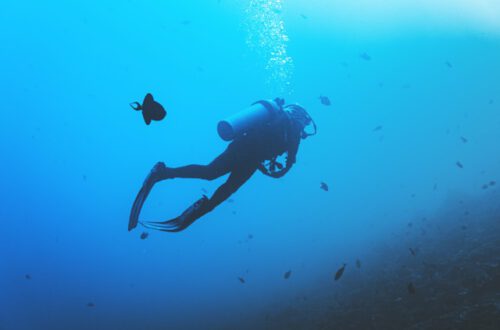 Best Places to Scuba Dive in the World