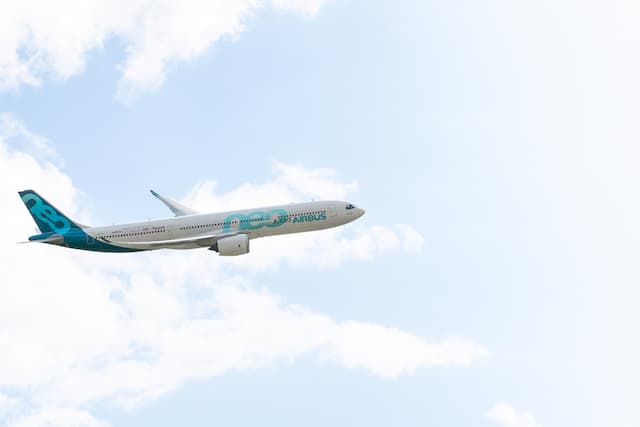 It’s no secret that air travel contributes to global warming and other climatic changes. There have been debates over whether we should give up flying for the environment’s sake. However, in recent years, there has been a lot that is done to achieve sustainable aviation.

When it comes to travelling by air, experts have been actively working day and night towards achieving their sustainable aviation goals. The carbon footprint elimination is quite a daunting task but since the issue is being addressed by global leaders beyond boundaries, the world could very soon witness the very first electric aircraft for short regional flights.

The good news is that even though sustainable aviation seems futuristic, we are not far from achieving it. While we already have two-seater electric aircraft being tested in parts of Europe, larger planes are soon to follow suit. A report by World Economic Forum states that by 2030, we could travel to places on electric commercial aeroplanes that don’t affect the environment adversely.

What role are airlines playing in achieving sustainable aviation?

Around the world, airlines have signed the 2016 Carbon Offset and Reduction Scheme for International Aviation. It has been applied to airports worldwide from the first day of 2019.  It requires all airlines to maintain a record of and report CO2 emissions on an annual basis. Other than that, major airline companies have been investing money, time and effort in figuring ingenious ways to lower carbon emissions.

There has also been a notable contribution of several airlines in going a step further to contribute towards a greener environment. Newcastle International Airport made headlines in the middle of the year when they planted over 8,300 trees to support the environmental goals of the company. Similar efforts are being made by others with funding projects on renewable energy.

As you read the article, you will learn about the efforts that are being taken to approach sustainable aviation and to put an end to the use of the word “flight shame”.

Is the future of aviation electric aircraft and solar airplanes?

It is not a cakewalk to electrify commercial aircraft considering that the weight of the battery would be a lot. So, experts are looking at a future of sustainable aviation where hybrid aircraft are in use.

When it comes to solar airplanes, the world has already seen a glimpse of it in 2016 when Swiss Federal Institute of Technology Lausanne manufactured Solar Impulse 2, a bizarre-looking plane with over 17,000 solar panels that circumnavigated the earth without the use of fuel! However, there was barely enough space for one pilot.

A company that is pushing zero-emission air travel close to reality is Airbus. From the complete electrification of flights to the development of solar planes, Airbus is changing how we look at sustainable aviation. There are 6 programs dedicated to electrification and one to developing solar planes.

Another company that is a leading pioneer in sustainable aviation is Vertical Aerospace. This England-based company designs and manufactures zero-emission electric vehicles. A Sweden-based company Heart Aerospace has stated to fly the first aeroplane as early as 2028.

Now that the world knows that there can be alternatives to fuel in flying an aeroplane, every day we are coming closer to a world where sustainable aviation is a reality.

Technology is the key to achieving sustainable aviation and with great minds at work, toiling together every minute towards this common goal, it’s safe to say that we are not very far from celebrating our first flight on electric aircraft and solar airplanes. 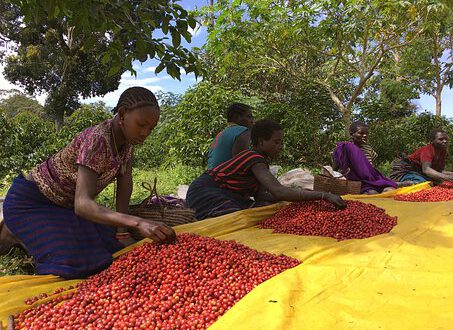 What Are The Fair Trade
Products and Services? 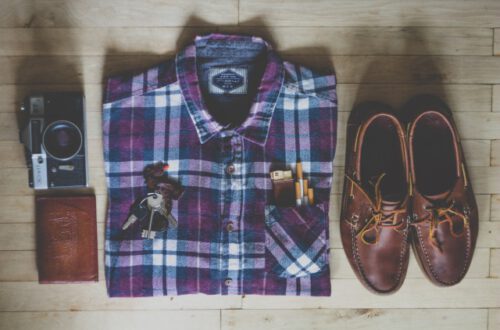 Be Minimalist With Travel Packing 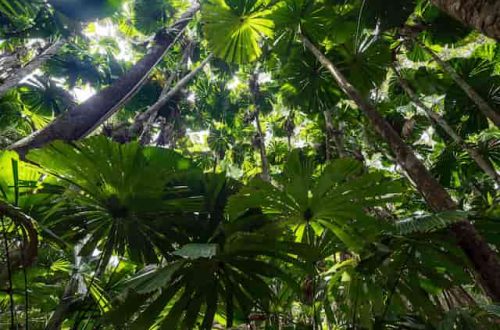 Best Rainforests to Visit Around the World