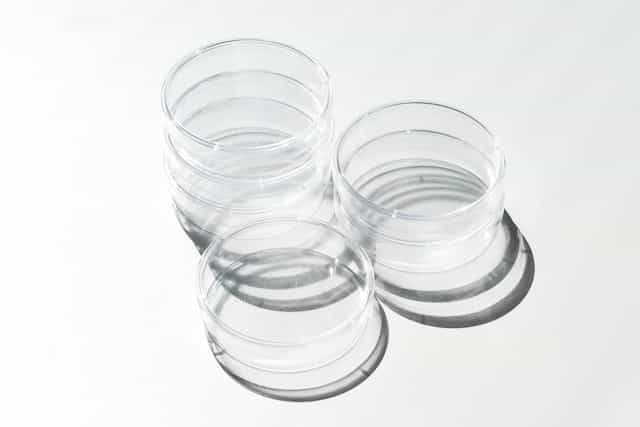 There are around 5.25 trillion macro and micro pieces of plastic in our ocean, and 46,000 pieces in every square mile of ocean leading to a terrible marine pollution issue. Each day worldwide consumers buy a million plastic bottles, a million disposable cups and two million plastic bags. Which means every minute there are plastics finding their way into the world’s rivers and seas, which, over a year, results in over eight million tons of plastic pollution in the ocean. What you may not realize is that plastics contain harmful bacteria that is now affecting ocean life. Keep reading to find out more about marine pollution and this harmful bacteria of plastics and how a natural wonder is helping to combat it.

What Bacteria Does Plastic Carry?

It turns out that plastic is the perfect carrier for a deadly bacteria that causes cholera in humans. You may be wondering how it affects marine life? Well, when plastic becomes entangled in coral, the bacteria can cut the coral like a knife. In turn these plastics are contaminating one of the most fragile ecosystems in the world and causing even greater sea pollution. Essentially, human pathogens are hitching rides on the plastics that end up in our oceans. Not to mention, algae blooms and high amounts of fecal bacteria from human waste are major threats to coastal ecosystems and marine species.

Marine pollution, due to plastics, is such an issue that bacteria has been found everywhere from the bottom of the Mariana Trench to Arctic beaches. This is alarming because scientists are concerned that plastics pollution in the ocean is transporting these human pathogens around the world by sea.

A Natural Way To Handle The Bacteria

You may know that seaweed creates structure and habitat that provides shelter and food for thousands of marine species, such as fish, sea urchins and crustaceans. But did you know that it can also be used to replace plastic sachets? Seagrass can also be utilized to reduce harmful bacteria by 50%, it does this by trapping plastic and disinfecting it with its natural bio cutting down on sea pollution naturally.

What’s Being Done To Help?

There have been many new programs popping up around the globe to attempt to reduce plastic pollution in the ocean. These include recently launched programs such as, Ocean CleanUp Project that is hoping to tackle the Great Pacific Garbage Patch. And innovative new concepts such as the sea bin and the trashwheel, which will help to collect plastics and other waste from the surface of ports and waterways. All of these initiatives and programs will help to cut down on marine pollution.
For more on what’s being done to help with plastic pollution in the ocean around the world take a look at Marine Conservation Efforts Are Important to Combat Pollution and Amazing Ocean Cleanup Technology and Initiatives. And for more on what you can do to cut down your plastic waste check out Zero Plastic Waste, The Reality Of Plastic Recycling, and How to Incorporate Plastic-Free Living Into Your Travels and Daily Life. You can help to reduce the amount of plastics that end up in the ocean by taking simple steps to help reduce marine pollution! 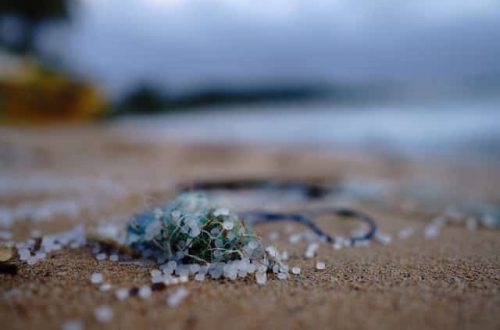 What is Micro Plastic Pollution and Its Impact on Nature and Humans? 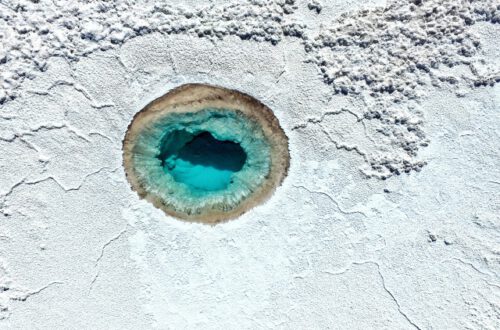 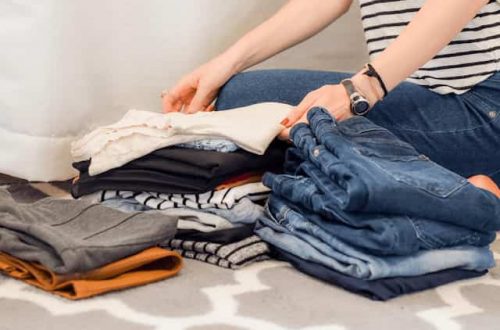