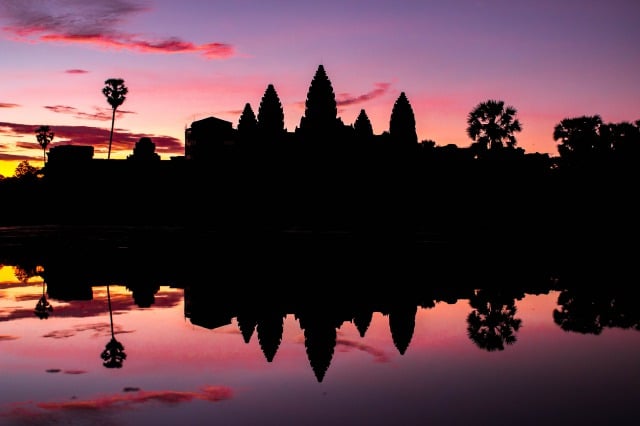 It is not uncommon to come across sites around the world that hold religious significance. While traveling, visiting these holy sites not only allows for an interesting experience but also provides visitors with the opportunity to learn about different cultures and further their knowledge about others’ beliefs.

Many of these religious places are thousands of years old and special efforts have been made to ensure they practice sustainable tourism. For example, sustainable tourism relies on the premise of taking care of the environment, society, and economy. Therefore, by taking care of these sites and preserving them for years to come, future generations will be able to enjoy and learn from them.

The following are three sustainable religious sites in the World.

Located in northeastern Greece is Mount Athos, a mountain and peninsula that is an important centre of Eastern Orthodox monasticism. It is home to 20 monasteries and 2,000 monks under the direct jurisdiction of the Ecumenical Patriarch of Constantinople and is governed as an autonomous polity.

Mount Athos holds significance to Orthodox Christians as it is the oldest surviving monastic community on earth. It is commonly referred to as the ‘Holy Mountain’ and considered to be the garden of the mother of god, because of this, women are banned from stepping foot on Athos, an order that comes from the Virgin Mary. Men are able to visit Mount Athos with approval and can experience the monasteries by obtaining a permit, while women can view Mount Athos from an Athos cruise.

The Elephanta Caves are a collection of cave temples located in Western India, on Elephanta Island (also known as Gharapuri) that are mainly dedicated to worshipping the Hindu god, Shiva. The caves are thought to have been constructed sometime during the 6th Century AD and feature a collection of cave art. They are a huge tourist attraction and are explored by thousands of travelers every year.

The caves are primarily protected by the Archeological Survey of India and work with other departments to implement conservation plans that will guide restoration projects. Due to the number of tourists that visit this religious site every year, the conditions of the caves are beginning to deteriorate, therefore specific scientific standards and techniques are used to restore cave conditions in order to maintain their integrity.

Angkor Wat in Siem Reap Cambodia is a huge Buddhist temple complex that was built in the first half of the 12th century and was originally dedicated to the Hindu god, Vishnu. It is the largest religious structure in the world by land area and features the classical style of Khmer architecture, which consists of elements like sandstone as the main building material and cruciform terraces.

Numerous efforts have been made to conserve and restore Angkor Wat, as there has been extensive damage due to plant overgrowth, fungi, and war and theft. Therefore, several countries have become involved with various Angkor Wat conservation projects, such as repairing collapsed sections of the complex and protecting the deteriorating devatas (Hindu and Buddhist gods) that decorate the grounds.

Guests are welcome to visit this religious destination and there are tours available that provide travelers with information on the temples as they are exploring.

The religious sites discussed in this article not only are interesting to learn about, but also are carefully sustained to be enjoyed by visitors of future generations during their religious destination travels.


Would you like to know more about eco-friendly travel?
To receive inspiration direct to your email inbox, please click here and subscribe to the Ecotourism World newsletter! 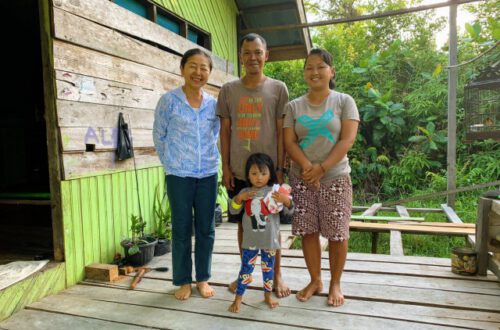 Ecotours in Tropical Forest in Borneo 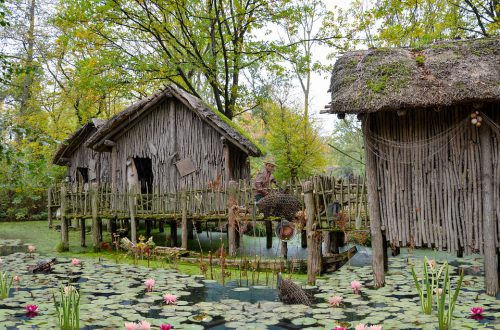 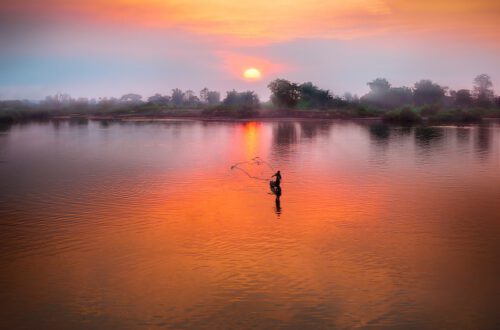