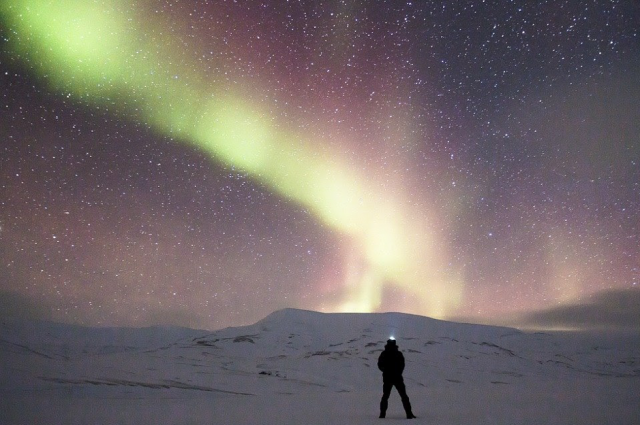 Observing the skies has been a study throughout time of the ebbs and flows of the universe. Many a mind in history has been fascinated by the stars.

Be it resting on your auto, or standing in a no-man’s land, stargazing is a timeless activity which many enjoy.

Stargazing. A breathtaking view for a timeless hobby, the simplest form of which is to just…be outdoors under a big sky and look up. In its more complicated forms, stargazing can help a person to gain perspective on the scale of the universe, the planetary patterns and so much more!

Stargazing as a sustainable activity applies when a person or persons actively searches out a location which is ideal for watching the skies. This means that the lights of the city are far away, and cloudy air pollution from manufacturing plants is at a distance enough that one can clearly see the stars on a clear night.  Stargazing as a sustainable activity during tourism, consists of local guides who will help to teach about the local history and connection with the universe.

If you are travelling far:

Biosphere reserves and pristine nordic areas for borealis viewing are among the most sought after destinations. Some highly sought-after destinations which feature stargazing as a sustainable activity are listed below:

In Hawaii, Maunakea, which is a mountain on the island of Hawaii, is said to be ‘the premier place on earth to view stars’. Maunakea is home to the Thirty Meter Telescope Project, which states a commitment to sustainable astronomy. Maunakea has amazing stargazing opportunities, and some of the gifts of the galaxies viewable from there include Orian Nebula and Lio Triplet! While stargazing, travellers also have the unique opportunity to learn about local volcanology and geology from local rangers.

The Uyuni Salt Flat in the South American country of Bolivia is considered an ideal location for stargazing night tours. Sitting among the salt flats under a clear and endless sky is a highly sought after activity in the area, and one which is guided by local rangers who are happy to explain about the unique location and to show constellations in the night sky.

The European Sustainability Academy in Crete offers a ‘Night with the Gods’ Stargazing tour hosted with a local astronomer that will guide the travellers in viewing the night sky, while learning about how the ancient Greeks utilised the night sky in mythology and geographical orientation.

Lapland, in Finland as is Norway, is famous for their Northern lights viewing.  A traveller seeking a cinematic showing of the night sky will not be disappointed in either of these arctic destinations!

If you are staying local:

While stargazing, is in essence a nightly activity in which we all partake of at least sometimes, the act of searching out a clear sky for the exact purpose of stargazing and truly enjoying one’s time under a blanket of starry sky is a wholly different experience than glancing upwards during a night time stroll. Some helpful tips for utilising stargazing as a sustainable activity without the need for long distance travel are:

Stargazing as a sustainable activity can range from one of the most natural and simplest activities, to a far more complex science. All of that though, is based in simply looking at the stars. When was the last time you took the opportunity to slow down and marvel at the universe?

Would you like more inspiring information direct to your email inbox? Sign-up here to join our newsletter! 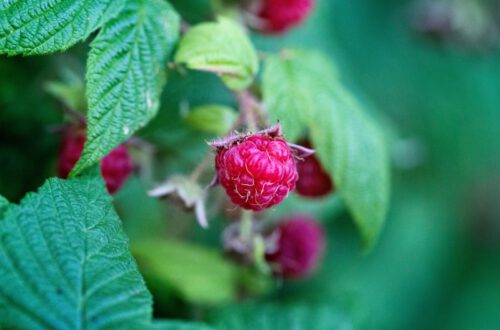 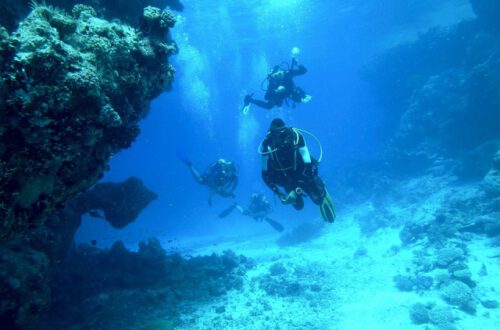 Diving As A Sustainable Activity 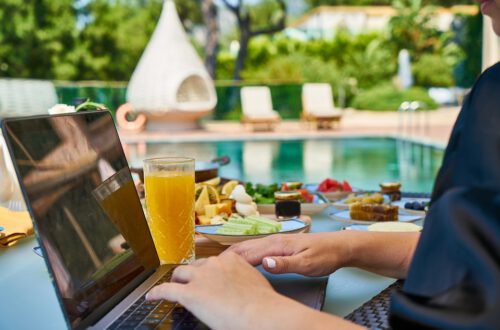 Spend Your Work Day at a Vacation Destination: Workation!