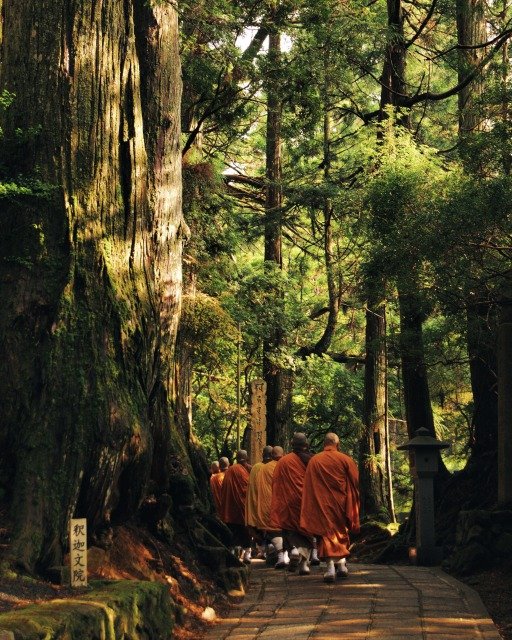 Sacred sites can be found around the world and many can be visited via pilgrimage trails. Some of these trails have existed for thousands of years and hold both historical and religious significance to various communities. In order to take part in a pilgrimage, travelers do not have to be religious but rather open to learning about and appreciating the journey of the pilgrimage they decide to take. Pilgrimage travel is beneficial as it teaches visitors about important moments within religions while including stunning scenery and intriguing buildings.

Below are three beautiful trails that travelers can experience to take part in pilgrimage travel.

Located in Japan’s mountainous Kii peninsula is a network of pilgrimage trails that connect the region’s Shinto-Buddhist religious sites. Emperors and pilgrims have visited the country to walk these Japan pilgrimage trails over the past 1000 years, and present-day travelers can do so as well. The trails consist of connected shrines which collectively are classified as a UNESCO World Heritage Site.

Among the religious sites within the trails includes the Okunoin Temple, a sacred area that houses the mausoleum of Kobo Daishi, founder of Shingon Buddhism. Various routes that can be taken to experience the trails and most travelers spend between 2 and 4 days walking them.

As a popular tourist destination, the pilgrimage trails help sustain the economy of the rural community in the Kii region by attracting people to the area. The easiest way for visitors to access the Kii Mountain Range pilgrimage trails, is to fly into one of Japan’s main airports (such as Osaka), then take a train to Tanabe. From Tanabe, a bus can be taken to the beginning point of the trails.

Lalibela is located in Northern Ethiopia and is considered to be one of the most important places for all Ethiopian Orthodox Christians, in addition to being an appealing place for anyone who wants to experience pilgrimage travel. Thousands of pilgrims visit Lalibela’s 12th-century iconic churches every year during Ethiopian Christmas, Genna, which typically occurs in January. During this time, Lalibela transforms from a small and quiet city into a bustling destination with pilgrims and donkeys filling the streets.

The pilgrimage to Lalibela is a once-in-a-lifetime experience for many Ethiopians with lots of dancing and singing during the evenings. There is no proper pilgrimage route to reach the city, however, most people leave their homes weeks before Genna to make it on time. Those who don’t live within Ethiopia can easily join a pilgrimage by starting anywhere in the country and making their way towards Lalibela.

The central Addis Ababa Airport would be a great option for those flying into the country. As UNESCO World Heritage sites, the Rock-hewn Churches of Lalibela (visited during the pilgrimage) are carefully monitored to ensure they are protected and sustained. This is currently happening through different projects that support sustainable tourism practices.

For a pilgrimage through fascinating tiny towns, travellers will want to consider the Camino de Fatima pilgrimage in the Santarem district of Portugal. The town of Fatima is the place where the Blessed Virgin Mary is said to have appeared in 1917, which the Catholic Church has recognized as a “worthy of belief” event. The apparition was seen at a small chapel in Fatima and has since developed into a shrine complex called the Sanctuary of Our Lady Fatima.

Each year, the complex is visited by thousands of pilgrims who follow blue arrow signs on a well-marked path called Portuguese Way, which begins in Lisbon and is around 150 kilometers in total. Along the way, pilgrims stay in special hostels created especially for those journeying to Fatima.

Since the Camino de Fatima pilgrimage travels through various small towns, the economy of these towns is supported thanks to pilgrims and their tourism.

Which one of these pilgrimage travel trails would you consider participating in?? 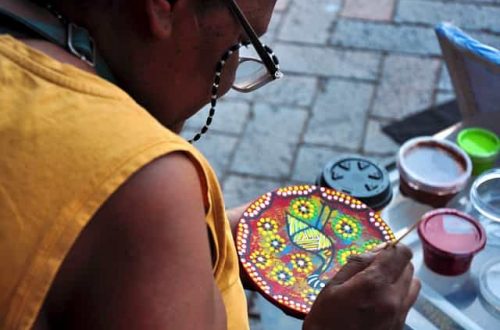 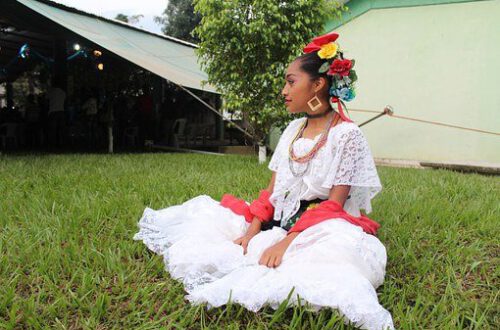 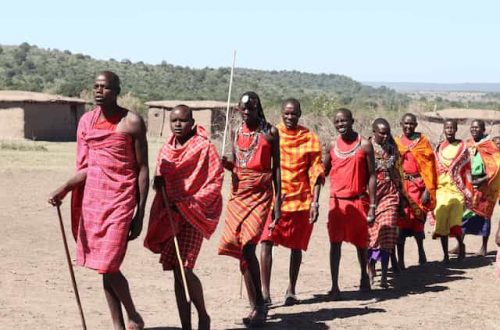