Natural World Heritage sites are often at the top of world travelers lists as must-see destinations. Even if you’re unfamiliar with the term, you’ve likely dreamt about planning a trip to some of the top World Heritage sites like the Pyramids of Egypt, the Taj Mahal, and even the Grand Canyon.

In this article, we’ll dive a little deeper into the natural world heritage sites, why some are in danger, what you can do to help preserve them.

What are world heritage sites, and why are they in danger?

Sites can be listed as in danger for a number of reasons. For natural sites, it’s often due to human activities such as logging, mining, pollution, or other activities that cause serious damage to the site.

There are a number of world heritage sites in danger. This next section will go through the current ones identified by UNESCO and the damages done (as of October 2021).

What can we do?

You’re probably wondering at this point what can be done to help preserve these sites and stop or even reverse some of the damage that has happened. There are a couple of options to help the cause. First, you can volunteer with local NGOs that are dedicated to helping preserve and support these sites. You can also donate to these NGOs to help fund conservation efforts.

Another major way to help is when travelling, you can choose to practice sustainable tourism. This means respecting the culture and customs of the place you’re visiting, as well as not damaging sites while you’re there. Not every site on the list is a good travel destination due to some civil unrest in the area, but many locations are great destinations for your next trip. When planning your trip and visiting the natural world site, it’s important to be mindful and preserve the environment. Ecotours are a great way to visit these sites while still being conscious of the site and preserving the location. Often a portion of the tour fees go to conserving the area you’re visiting.

Keeping these ideas in mind will help your next trip be both fun and sustainable, and possibly help contribute to the cause of protecting these world heritage sites for future travelers to enjoy.

Would you like to know more about eco-friendly travel?
To receive inspiration directly to your email inbox, please click here and subscribe to the Ecotourism World newsletter! 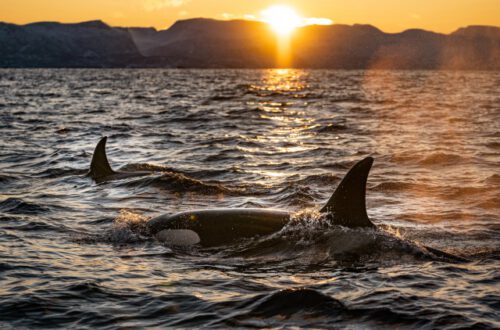 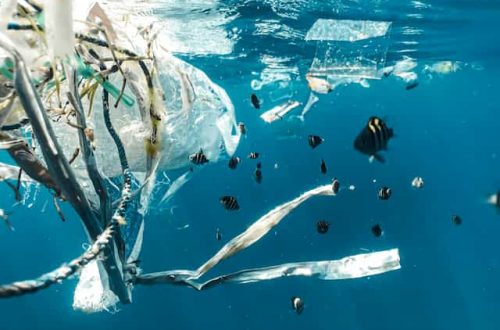 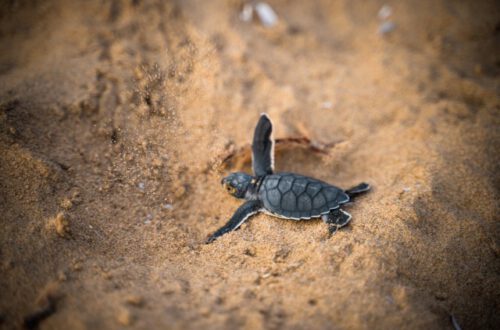