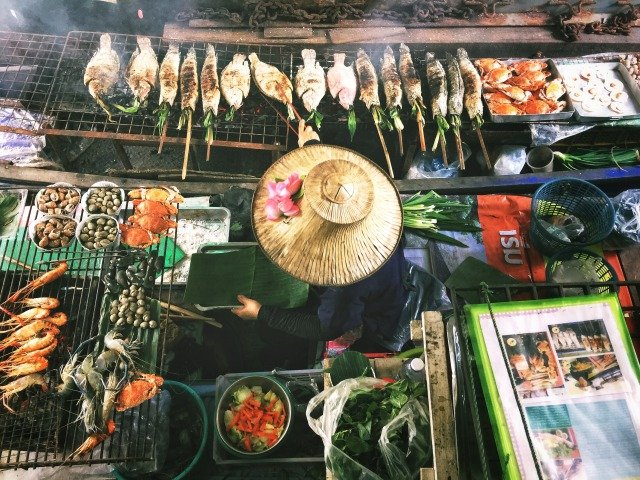 Southeast Asian food culture offers a wide variety of tastes and textures. The cuisine varies according to country and region. Although many dishes are served with a rice base, the tastes vary greatly from salty to sweet to spicy and from crispy to chewy. There are many words to describe Southeast Asian cuisine, but bland has never been one of them.

What does cuisine have in common with an ecotour?

Quite a bit, actually. For starters, let’s look at what qualifies as an ecotour:

An ecotour is a tour which aims to conserve nature by sharing with tourists about the unique charms of the natural environment, history and culture – usually by a local ranger.

There are 3 key components to ecotourism:

In order for a tour to be an ecotour, it must consist of all 3 of these concepts.

Considering destination-specific food as a part of the culture, puts into perspective why local dishes as part of an ecotour serves as a way to both teach about the local food culture and to inspire the traveller through their taste buds to learn more! Destination specific foods convey the unique charm of the local area while consuming locally produced foods. Carbon emissions can also be reduced by consuming foods with locally sourced ingredients, as well as directing profits from the sale of said foods back into the local community.

Now let’s look at the country-specific foods of Vietnam and Thailand. To the inexperienced, these foods may seem to be more similar than different. But to the traveller with a keen sense of taste and an understanding of historical, agricultural and cultural differences between these two destination countries, the differences in cuisine are seemingly obvious.

Vietnamese cuisine has been influenced by Chinese culture. It is also characterized by French influence because it was under French colonial rule from the 19th to the 20th century.

Characterized by the use of fermented seasonings such as fish sauce and shrimp paste (called ‘mamutom’) and the use of herbs such as coriander and dokudami. It is a rice food culture. Noodles and spring rolls are made from rice instead of wheat.

One very popular Vietnamese food is spring rolls. Spring rolls can be fried, steamed or even served raw.

There are regional characteristics to vietnamese cuisine. From the north it is : ”strongly salty and uses little herbs ”. From the central area it is: “ a lot of spicy dishes and elaborately prepared ” And in the south it is: “ many sweet dishes and uses a lot of herbs ”.

In Vietnam, there are eco-tours where you can experience local ingredients and cuisine. For example, in the southern province of Ben Tre, an area which focuses on ecotourism,  there is a gaining popularity with local food experiences. Activities which can be participated in include coconut processing workshops, and orchard tours.

Ben Tre Province is a fertile land covered with coconut forests. Fruit and rice cultivation is thriving and fresh seafood is  abundant in the area, so it is ideal for enjoying the delicious ingredients. The specialised local product is a coconut candy called Kao Zua. The process of making this product involves: squeezed coconuts which are then boiled down in a pot with glutinous rice, sugar, malt, etc. Chocolate or peanuts can be added if so desired.

Culinary ecotours can be found by conducting a simple online search. One such ecotour is the Farm and Cook based on the outskirts of Hanoi. This tour includes learning about local food production, as well as how to prepare the dishes in a family-style environment. One of the big appeal of this ecotour is that the local guide takes the guest around her own home village area and offers a glimpse into the lives of locals, the earthen source of the food and is happy to discuss the traditions and culture of the community with her guests.

Thai cuisine is currently so popular, it has found itself in neighborhood dining establishments around the globe. Thai cuisine is said to be influenced by the cuisine of neighboring countries such as China, and is characterized by a complex flavor that uses spices and herbs extensively and mixes pungency, sourness and sweetness.

・ Tom Yum Goong, which is one of the world’s popular soups

・ Curries, such as green curry or massaman curry

There are destination programmes in Thailand which offer the possibility to experience authentic Thai cuisine during a home or village stay. For example, on the small island of Koh Yao Noi situated south of the famous Phang Nga Bay, it is possible to have a village stay. The guest(s) can stay at the homes of the islanders who make a living by fishing and farming and learn about their efforts to protect the marine environment. In the village of Ban Prasat in the northeast region, the visitor can also experience rice planting and a welcoming ceremony with the village.

Coconut farming tours in Thailand are an interesting tourism option. Coconut milk is used to make a coconut milk-based chicken soup called “Tom Kha Gai”, or a tea called blue tea (it turns purple when you add acidity). When visiting the farm, someone made a bath salt using coconut milk. As coconut plantations are quite destination specific, it is recommended to take a coconut farm tour, as the experience is quite unique if one is not accustomed to tropical plantations in their home country.

Thai cuisine is unique to each region. It is likely that the tourist will come across Thai foods previously unfamiliar.  Homestays with local families and participation in traditional village events will help to create unforgettable memories.

Why not take a journey of Southeast Asian food culture?

It is only natural that a traveller wants to taste the local cuisine when travelling. Learning about the food culture, local history of food sourcing and gaining an understanding of the food – why it is as it is – gives a valuable glimpse into the destination.  Furthermore, if you participate in such an eco-tour, you can not only eat local cuisine, but also interact with local people and if you are lucky, learn how to cook the local cuisine yourself!

There are many websites and services online which are dedicated to ecotours, foodie tours, and the like. If you would like to find good ecotour options for tourism in Southeast Asia, for example, I Like Local is a place where the traveller can find these types of ecotours. You can visit the site by clicking here.

Would you like to receive more inspiring travel articles direct to your email inbox? Please click here to register for our newsletter! 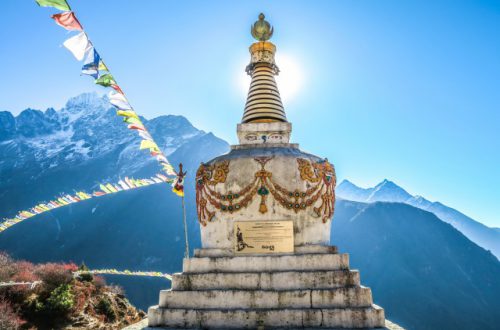 5 Reasons to Take a Trip to Nepal 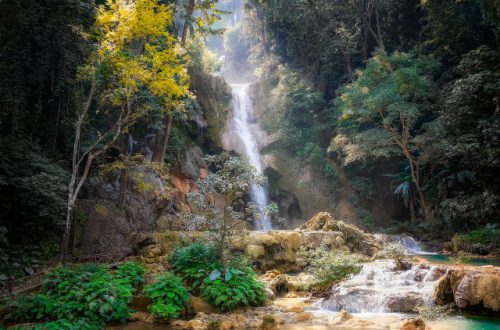 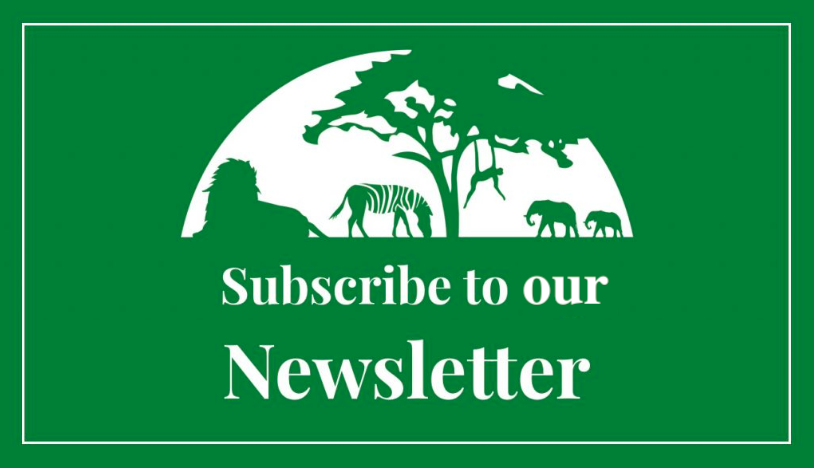