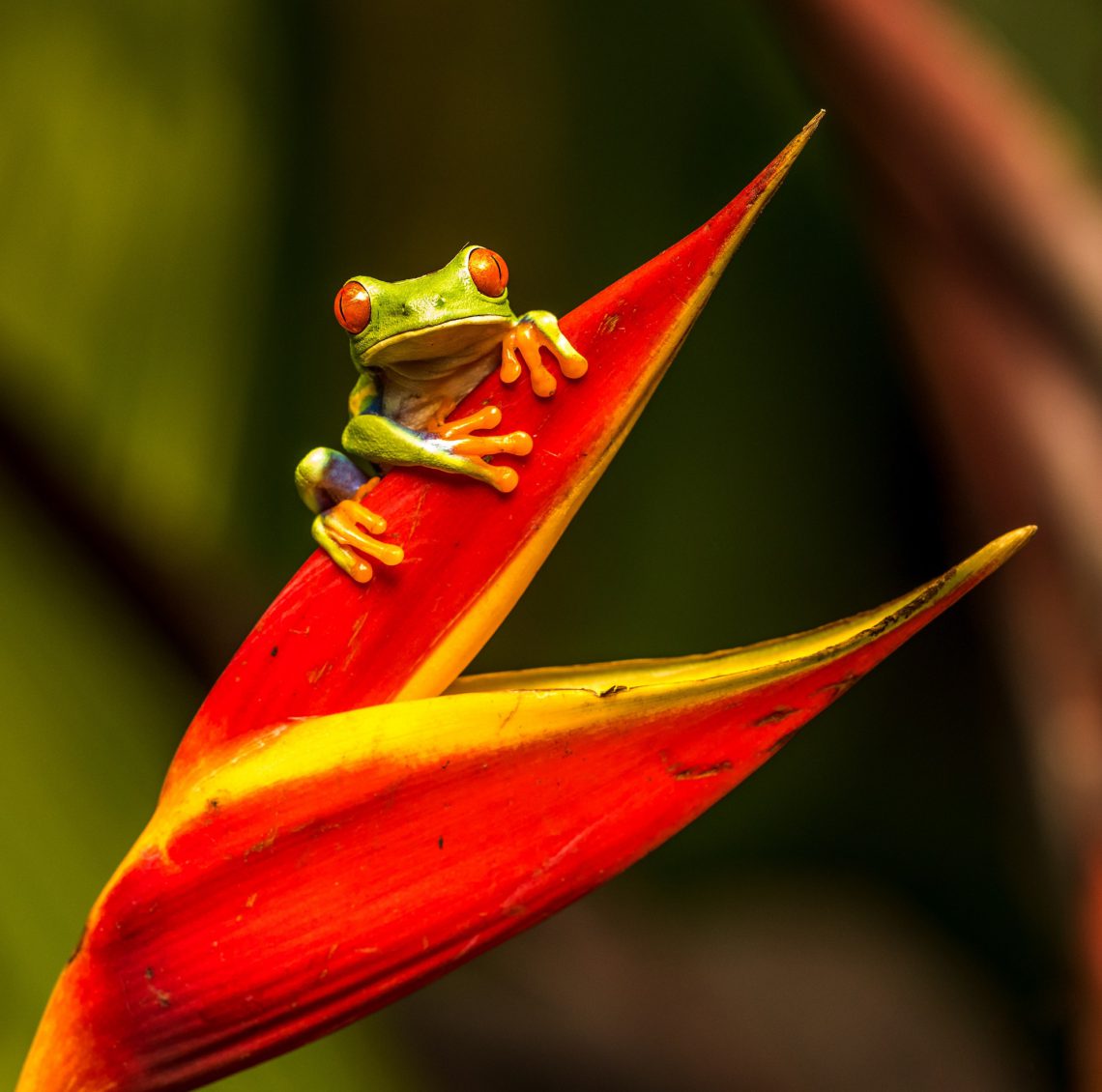 When thinking about ecotourism, one of the first destinations which comes to mind is usually Costa Rica. Costa Rica is a Central American country that is said to be a special place for ecotourism. This developed country is quite famous for its ecotourism efforts, which work even on a national level.

Costa Rica is said to be the perfect place for ecotourism. This world famous ecotourism destination has come to be due to government activities and the accompanying laws which are there to protect and be of benefit to the protected wildlife areas.

These protective laws came into force in retrospect after having lost forests due to traditional slash and burn methods of agriculture. With the goal of nature conservation and the ability to promote the country to tourists from abroad as a resource for tourism income, the government adapted their laws to protect and promote the natural resources of Costa Rica. Because of these changes, Costa Rica is now cited as a successful example of ecotourism.

Many people now run local inns and tour companies, or earn money from tourism as local tour guides. There are various ecotours and amazing ecolodges accessible where you are able to enjoy a variety of unique nature-based experiences.

In Costa Rica, there is a commonly used phrase to describe the lifestyle of Costa Rican peoples: ‘Pura Vida’. The general meaning of ‘Pura Vida’ is the simple life. Costa Rican peoples are perceived as very relaxed, unconcerned and enjoying the simple life in any circumstances. This concept of Pura Vida is actually quite enviable. To be able to express a simple appreciation towards life with a relaxed attitude is enviable indeed!

One can experience unforgettable ecotourism in Costa Rica. Roughly ¼ of the entire territory of Costa Rica is protected area, consisting of national parks and nature preservation areas. And that Costa Rica is said to be home to approximately 5% of the planets’ flora, fauna and animal species, making it a valuable area of biology. One will have to work very hard to find themselves out of ecotourism options in the country. Just a few of these areas are as follows:

On the Caribbean side, there is Tortuguero National Park. This park is quite famous for the turtles which lay their eggs there. On the Pacific side, there is Manuel Antonio National Park where one can experience both the sea port and the jungle. If you go a bit further inland, the luxury of hot springs in nature is waiting for you! If diving is your interest, Coco Island National Park is where you want to be. Coco is a famous diving paradise and has local species such as whale sharks and hammerhead sharks. Arenal Volcano National Park is also home to 2 large volcanoes. We recommend visiting the Monteverde Cloud Forest Reserve for its cloud forest, jungle, famous ziplining in the tall jungle trees and especially for the jungle walks with local rangers. The zipline is a fun activity which gives one a feel of being Tarzan. Zipping among the trees really gives one a feeling for the greatness of nature.

One happening to be aware of is that when visiting the national parks in Costa Rica, one is obliged to have a local ranger accompany as your guide. This is not only for the aspect of safety, but also these local guides are familiar with the terrain, the wildlife, flora and fauna.  Local guides, or rangers, are valuable because they always know the best places. Those hidden natural gems that only some tourists are fortunate enough to experience.

One example of this is a moment from my visit to the Manuel Antonio National Park. The ranger took me to a place where I was able to see a Puma. The scenario I witnessed was unforgettable. The ranger was able to keep me at a place where I could observe from a safe distance. The puma was surrounded by angry monkey’s and would not (or was unable to) retreat from the situation. The guide informed me that he had discovered that the puma had killed a baby monkey and that is why the monkeys were so angry. The monkeys were loudly making their unhappiness known to the puma! Had it not been for having a ranger guide who was so familiar with the sounds and feelings of the jungle forest, that he knew when something interesting was happening, we never would have shared in the experience. Not only was this an unforgettable experience, but also an important aspect of ecotourism in which tourists are able to learn how to not place additional stress on the animals and how to just be in the nature without taking part.

As previously stated, Costa Rica is home to some of the planets’ most diverse wildlife. Animals such as the sloth, can be seen in Costa Rica with a high probability. If you are a fortunate sloth watcher, you may be able to see them climbing the trees or walking on the ground at slow speed! You may find beautiful birds such as the brightly coloured Quetzal, chameleons or perhaps even the Blue Morpho butterfly.

So keep your ears tuned and your eyes open for a world of amazing possibilities in Costa Rica!

Ecotourism World will continue to introduce recommended eco tours and eco lodges in Costa Rica in the future, so stay tuned! 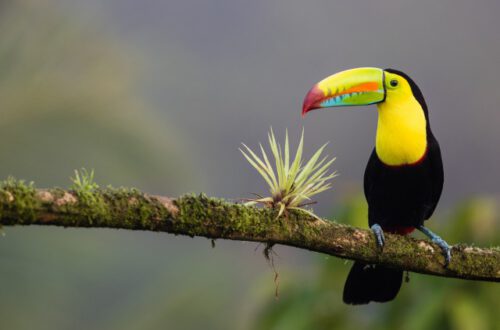 5 Unique Ecotours in Latin America
for a Unique Vacation 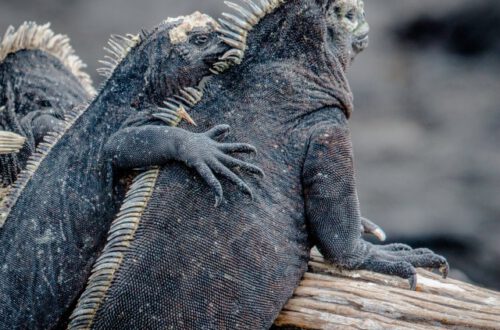 How Sustainable Vacation
in Galapagos Islands
Helps Nature to Recover

Your Mexico Vacation:
An Eco-Friendly Escape