When a site is identified as a UNESCO Cultural Heritage site, it immediately gains notoriety. While you might not know that many sites are world heritage sites, you’ve likely heard the names of many of them in the media.

Let’s take a closer look at what a world heritage site is, and specifically what Cultural World Heritage sites are and why some are labelled in danger.

What are world heritage sites?

A world heritage site is a site identified by UNESCO that has either cultural, historic, or even scientific significance. UNESCO is an organization that is part of the United Nations. Gaining world heritage status is a significant identifier for the site and usually adds prestige and recognition for the country that the site is located in.

Why would a world heritage site be in danger?

Sites are labelled “in danger” by UNESCO for a variety of reasons that threaten either the safety of the people at the site, the surrounding ecosystem, or the site itself. For Cultural World Heritage sites specifically, sites are often identified for lack of protection, civil disputes, or wars within the area.

Now that we’ve covered what a world heritage site is and why some of them are in danger, let’s explore a list of the Cultural World Heritage sites (as of October 2021) on the danger list and why they’re in peril.

Cultural Heritage Sites: How Can We Help Preserve them?

There are a few things that you can do to help the efforts to preserve the Cultural Heritage sites in danger. First, if you are able, you can donate to local NGOs that are dedicated to helping preserve these sites. If you are unable to donate, or wish to do more, you can also often volunteer with these NGOs as well. They need positions of all types filled, so even with little experience you can still lend a hand to help.

While it is tempting to plan your next trip to many of these sites, you should research these sites before buying a plane ticket. Some of these sites are safe to visit, but some because of the activity in the area are not safe for travelers. For the sites that are traveler-friendly, consider joining an ecotour in a sustainable manner. Ecotours use local guides, and a portion of the fees for the trip are used for conservation of the site.


Would you like to know more about eco-friendly travel?
To receive inspiration directly to your email inbox, please click here and subscribe to the Ecotourism World newsletter! 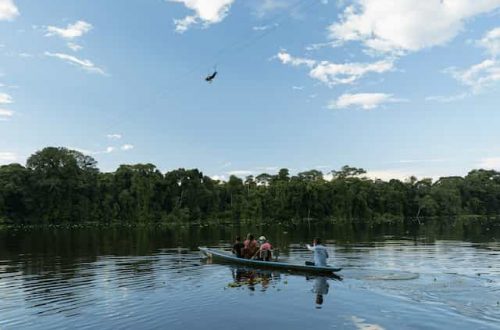 Sustainable Tourism
and the Amazonian People 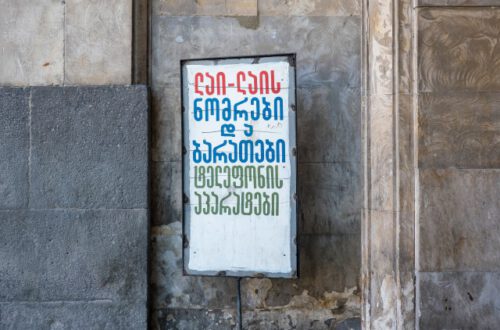 Why Learning a Foreign Language for Travel is a Great Idea 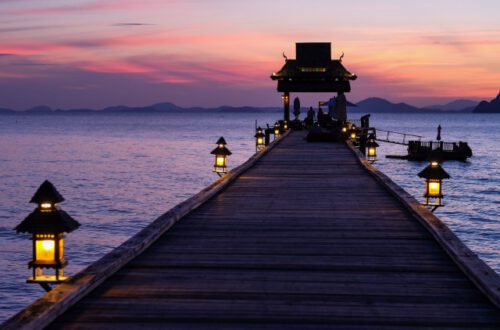