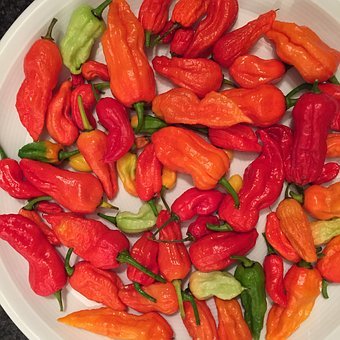 One of the highlights of staying in homestays and villages far from the tourism areas, is tasting real local specialties! In village or homestays, one of the biggest perks is not just eating like locals, but learning how to cook like locals and to taste spices and ingredients one wouldn’t find elsewhere.

In certain African and Asian destinations, one of the area-specific specialities are the Chili peppers. Chili peppers are of a unique appeal, especially to gastronomy tourists. This article is focused on Africa’s hottest chili peppers. There even exists a rare chili which can be especially found in the Moshi area of Tanzania called the Moshi chili. Here we are introducing 5 of Africa’s hottest chili’s.  Some are well-known varieties, others may not be so familiar. All of these chili’s vary in degree of hotness, but are specially grown in areas of Africa.

For chili enthusiast, the Moshi chili pepper is a rare treat indeed. This pepper is very rare. So rare that there are only a few photos of it online and it appears as if it has not yet been tested for its level of hotness. The elusive Moshi chili is from Tanzania and only grows in the red volcanic ash soil at the base of Mount Kilimanjaro. Tanzanian food often includes ingredients, such as cassava flour, cornmeal, millet or sorghum which are served with meat or vegetables, depending on the areas. As these ingredients can be considered as bland, chili peppers and spicy ingredients are often used to give taste for the dishes. It is named after the village of Moshi, which is where it grows at the base of Mount Kilimanjaro. If the traveller has the opportunity to stay in a village at the base of Kilimanjaro – the chances are high that this rare & productive local chili will be included in the dish. As the Moshi chili is considered just one part of a family of chilies, so if the traveller is looking for it specifically, it is advisable to ask about it, it’s best to mention that it is a red chili, not so long and grows upwards towards the sky. There is something special about gaining access to rare chili peppers.

The following 4 chili’s are probably more well-known. Chili’s such as Bhut Jolokia and the Gambia chili (known as African Habanero) have been gaining in popularity worldwide as chili enthusiasts search for an ever-increasing selection of chili’s for taste options.

Hitting the top scoville ranking for heat on this list of Africa’s hottest chili peppers is the Bhut Jolokia (Naga Ghost Pepper). With a Scoville rating of 800 000 – 1 041 000, this pepper is sure to make an impression! Naga peppers are originally grown in India, but have spread into the african continent. The Bhut Jolokia in Africa are usually of the red or chocolate variety.

The Piri Piri pepper (Capsicum Frutescens) – often referred to as the African Birds Eye or African Red Devil chili has a scoville rating of 100 000 – 350 000. Often used as a marinade spice, this widely available chili is grown in Kenya.

The Yellow African Fatalii Chili Pepper (also Capsicum Chinense) has a scoville rating of 125 000 – 325 000. This member of the Solanaceae family of peppers, is commonly grown in central and southern africa. Fatalii peppers are said to have a citrus undertone which makes for a spicy but almost fruit-like taste.

The Gambia, or African Habanero (member of the Capsicum Chinense family) has a scoville rating of 200 000 – 300 000. It begins its ripening as a creamy yellow colour, and turns to a vibrant red when ripe. When eating this pepper, it is said to be hot and leave a lingering after-burn.

As some of these chili’s can prove difficult to source outside their immediate area of growth, one may have to travel to the area to sample them in local cuisine. This is one aspect of what is called gastronomy tourism, the act of travelling to enjoy local cuisine at the destination.

There are several ways that the gastro tourist can engage in a sustainable way. One could consider that sustainable gastronomy tourism has a focus on the utilisation of locally grown produce which is all the better if the produce is organic, made locally or prepared traditionally. One of the most popular forms of sustainable gastronomy tourism is for the traveller to actively participate with the gathering, preparing and cooking of the food item. This provides the traveller with a valuable education regarding the food item, learning about things which could have otherwise been easily overlooked.

When travelling in Africa, especially if engaged in community-based ecotourism activities, one may notice that cooking with the locals is an unforgettable experience of friendly people who are excited to share about the local food culture and the rich history which exists within it.

For the chili enthusiasts that would like to incorporate any of these 5 of Africa’s hottest chili’s, we are including an adaptation of a no-cook, chili sauce recipe:

2 paprika, seeded and cut in ¼

If the chef likes a lasting heat, add 1 tsp juice from lemon.

Place all ingredients in a food cutter and process until nearly smooth. This will last well in the refrigerator for 1-2 weeks. If you would like it for a longer time, fill in the ice bag and place in the freezer. These can be removed in individual servings when you are using it for a meal and allow to melt by placing in a small serving dish and placing on the table for 30 mins – 1 hour before serving.

This sauce is recommended for chicken, rice and can also be used as a spread.

Have you tasted these peppers?

Would you like to receive inspiration direct to your email inbox?
Please click here to register for our newsletter! 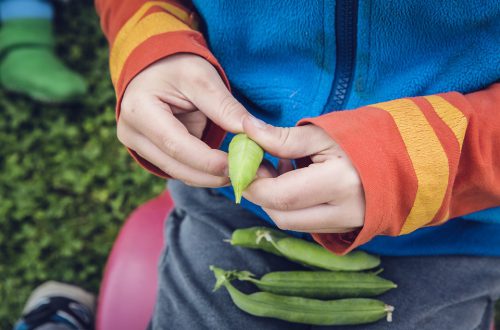 Gastronomy Tourism
in a Sustainable Way 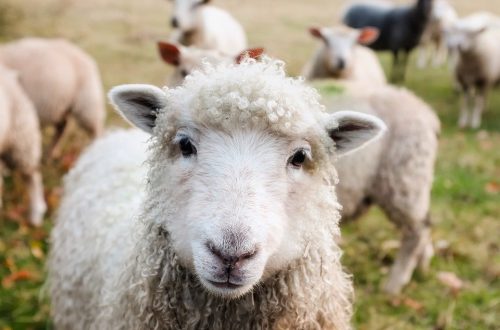 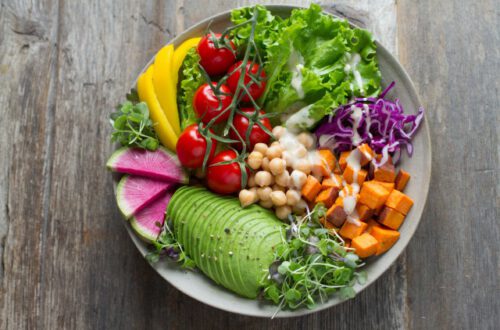 Veganism
as a Sustainable Lifestyle Option